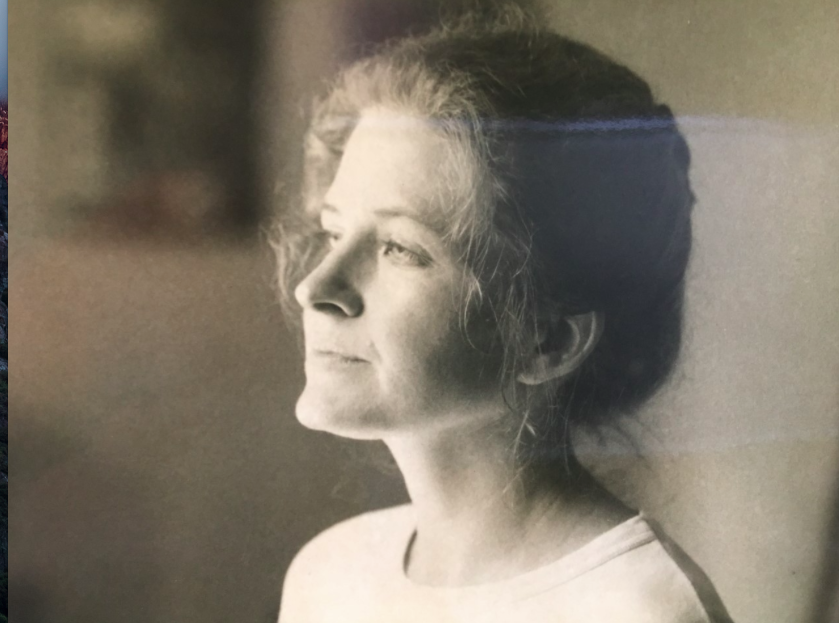 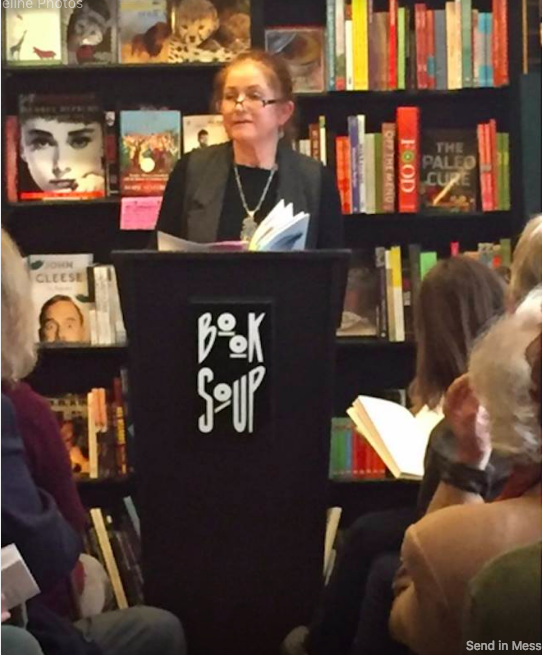 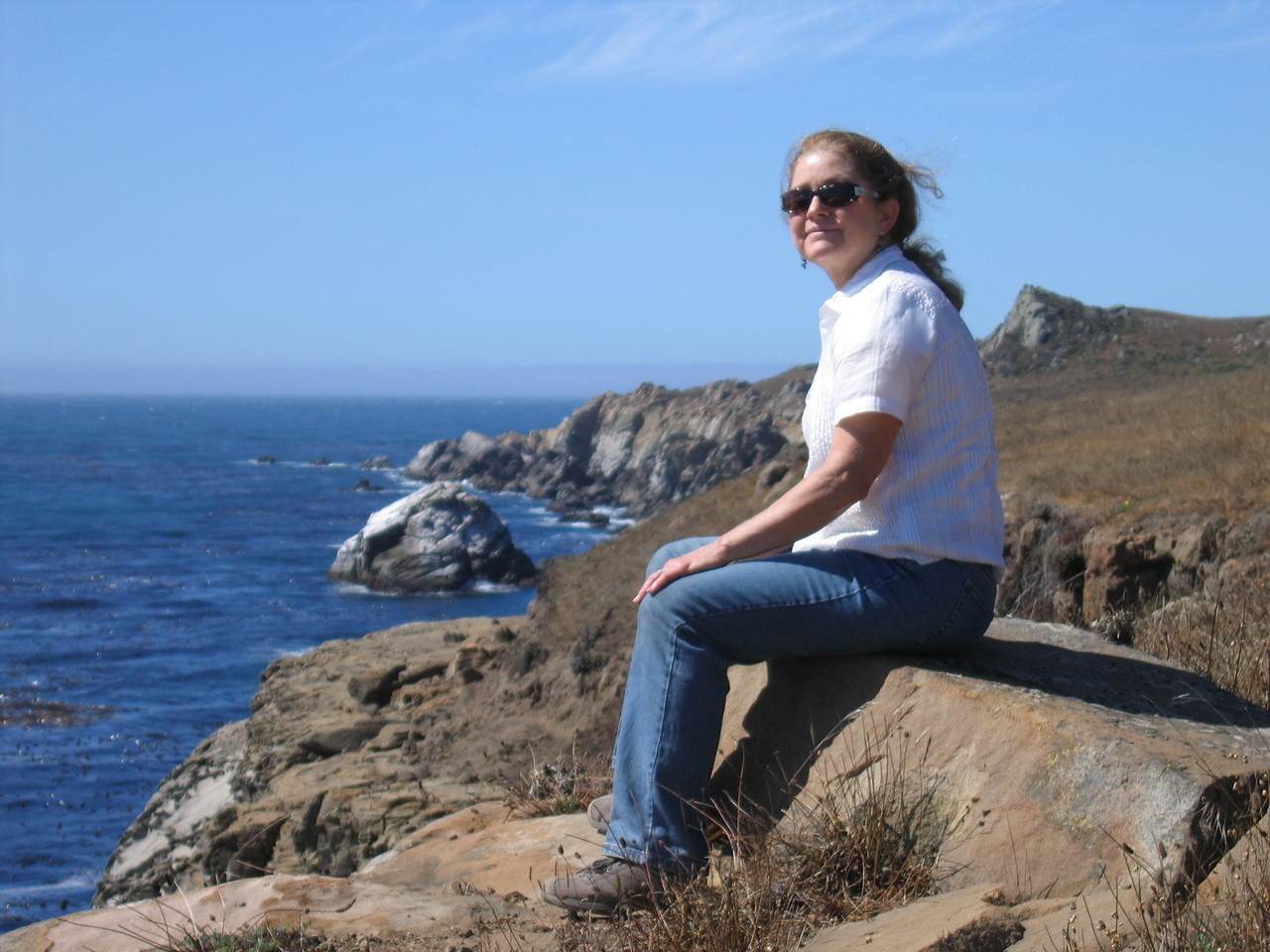 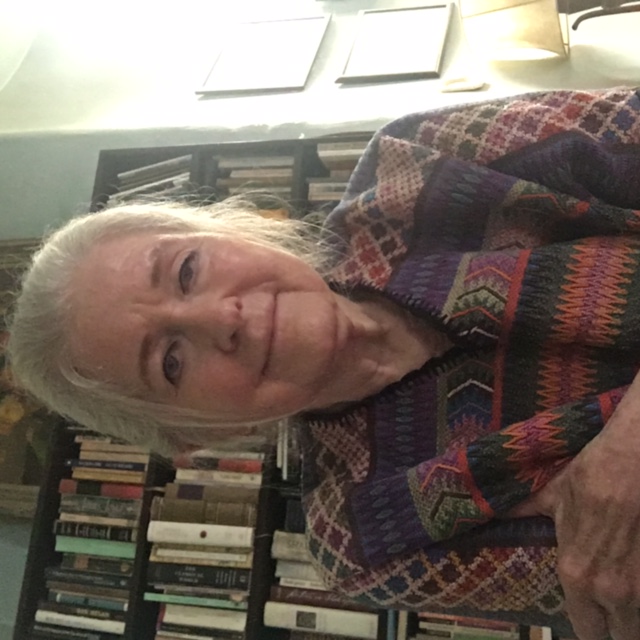 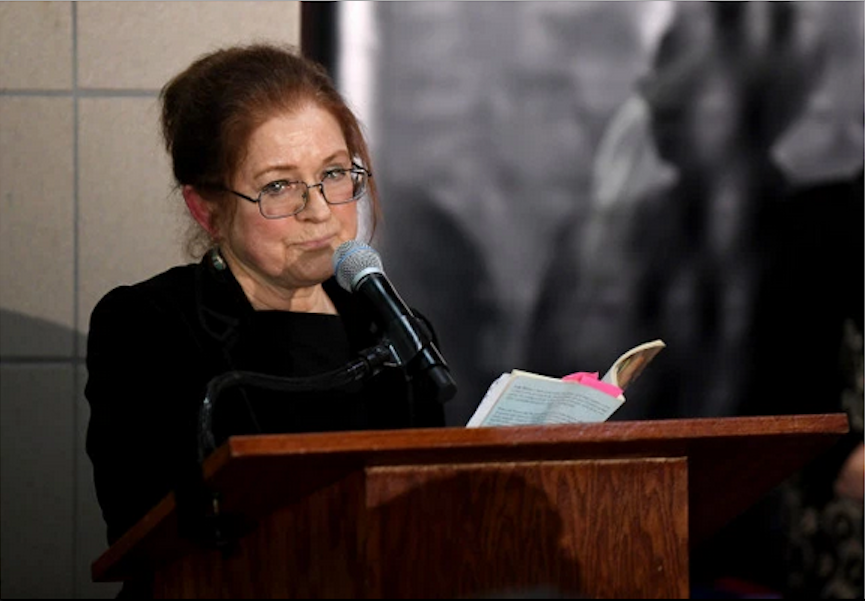 The journalist, Brendan Bernhard, highlighted Monsour’s work in his award-winning LA WEEKLY article on Los Angeles poets, reprinted by Red Hen Press in the 2003 volume of essays, The Misread City. New Literary Los Angeles. In addition, Monsour’s poems have been included several times in Poet Laureate, Ted Kooser’s nationally syndicated newspaper column, “American Life in Poetry,” and Garrison Keillor’s NPR radio program, “The Writer’s Almanac,” as well as interviews and readings over the airwaves of KPFA in Berkeley and KPFK in Los Angeles.

A featured speaker at West Chester University’s annual poetry conference in West Chester, Pennsylvania, as well as the Poetry by the Sea conference in Madison, CT, and various bookstores and libraries in Los Angeles and New York, Leslie Monsour addresses topics of rhyme, meter, form, metaphor, theme, translation, and publishing, in her own work as well as that of Sor Juana Inés de la Cruz, Emily Dickinson, Robert Frost, Richard Wilbur, Edgar Bowers, and Rhina P. Espaillat. In April, 2003, she and the poet, Timothy Steele, organized and hosted “Otherwise We Fall into Prose: Formal Poetry in California,” a colloquium held at the Huntington Library in Pasadena, CA. In the same year, she presented “Punished Happiness: Themes of Change and Loss in the Poetry of Edgar Bowers” for a tribute to the late poet held at UCLA. In May of 2011, Monsour was invited to lecture on her translations of the sonnets of Sor Juana Inés de la Cruz for a conference held at Cal State L.A.  She presented a paper as well as music at Word Up Community Bookshop in New York City for an October, 2019 symposium on the work of Rhina P. Espaillat.

Monsour has been nominated for five Pushcart Prizes, and, in 2007, was the recipient of a Fellowship in Literature from The National Endowment for the Arts. In 2020, she received the Shakespeare Poetry Award from the Torrance Performing Arts Consortium. Her collection, The House Sitter, was awarded First Prize in the 2010 Finishing Line Press Open Chapbook Competition.

Monsour and her husband reside in the Hollywood Hills of Los Angeles. They have two sons. 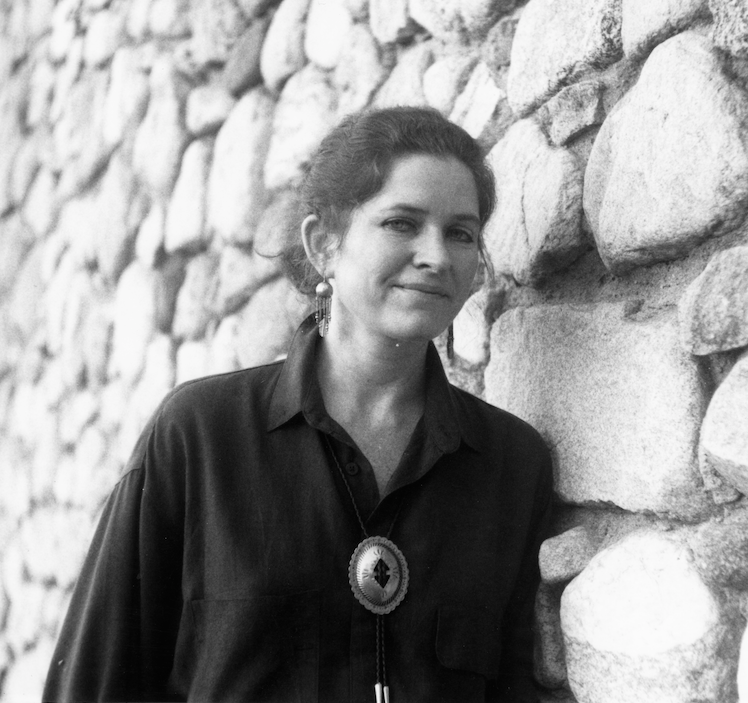 "I See the City Not As It's Become"

The Discarded Life by Adam Kirsch 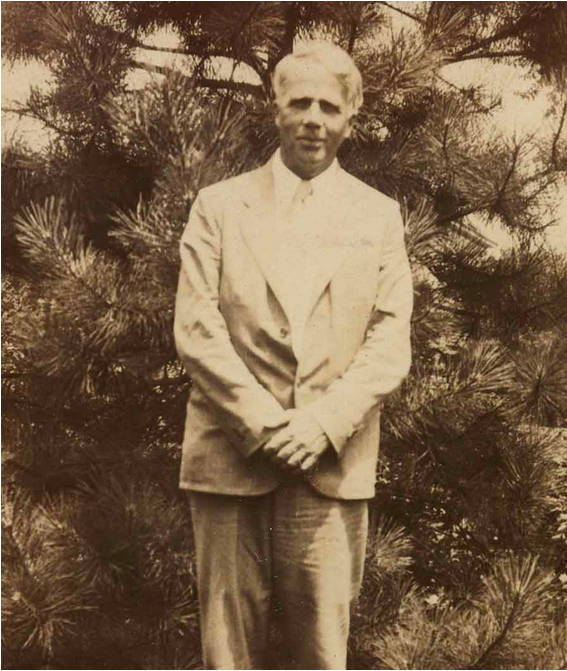 Essays and Interviews
A Selection of Excerpts

Los Angeles Review of Books (June 1, 2022): "I See the City Not as It's Become:" On Adam Kirsch's The Discarded Life.  https://lareviewofbooks.org/article/i-see-the-city-not-as-its-become-on-adam-kirschs-the-discarded-life/

Gwendolyn Brooks: The Early Work and the Problem of 'Reaching Everyone in the World.'
The Gravity of Rhina P. Espaillat's Levity
Over the years, it has been my privilege to praise Rhina P. Espaillat for being one of America’s most distinguished poets and translators. Now it’s my pleasure to praise her for being funny.
Featured Poet: Able Muse Millenial Issue, Spring 2000
Leslie Monsour interview with Alex Pepple
Tapissary
Tapissary is an invented language by artist Steven Travis.
A New Book of Verse
Ed. John Fraser of Halifax, Nova Scotia. A Wintersian alternative to Norton.
The Writer's Almanac
Garrison Keillor selects and reads some of my poems for his NPR program.
String Poet, Summer 2011, Volume 1, Issue 1
New online journal in which three of my translations of Sor Juana's sonnets are published as well as a poem.
2011 Conference on Sor Juana Inés de la Cruz: Her Work, Colonial Mexico, and Spain's Golden Age

A video in which I chat with my son, Nicholas, and sing songs by Robert Burns, Agustín Lara, Rhina P. Espaillat, and me. 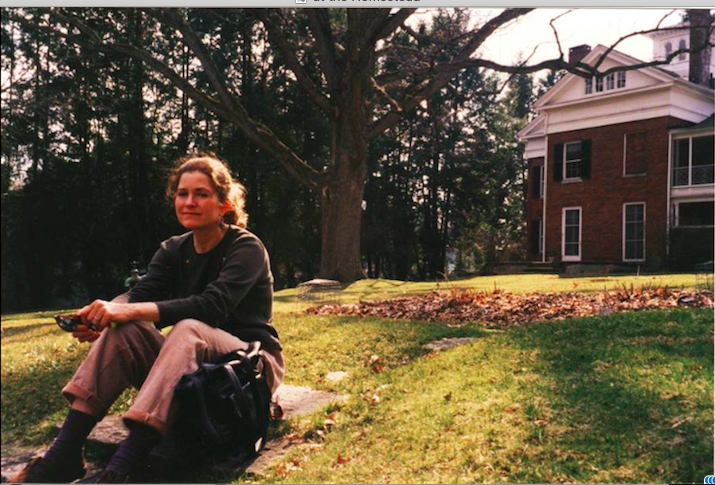